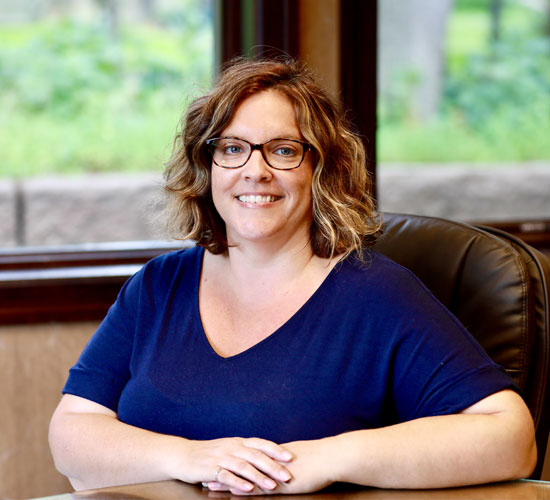 Jayne and her husband, Mark, have been married since April of 2018 and have 6 children between the two of them. When they’re not transporting their children to various activities they enjoy camping and spending time with family and friends. Jayne enjoys reading, cooking, and traveling.